Python 3.8 is going to be released in October 2019 but you can taste it now. Currently the latest available version is python 3.8b2 (which is feature freezed). So what's new in Python 3.8?

In python 3.8 you can output debug information more eloquently using f-string feature which was introduced in python 3.7. You just need to add = to it:

PEP572 is legendary because Guido decided to step down as BDFL after it was accepted. The idea behind := operator is to make code more readable and less nested. For example you want to check if a key is present in a dictionary and assign its value to a variable. Typically you will do the following:

But in Python 3.8 it can be expressed as:

Keyword-only arguments (PEP3102) were introduced in Python 3 back in 2006. The idea behind this PEP is to restrict passing some arguments to functions or methods as positional. Let's see how it looks:

Python interpreter warns that the last 2 arguments should be passed as keyword-arguments. The right way to invoke the function is:

Okay, but how to impose a restriction for positional-only arguments? Hooray! Now Python 3.8 let's you do this using / symbol:

Now for interprocess communication python developer can use shared memory mechanism. Previously objects were pickled/unpickled and transported via socket. In python 3.8 new module called shared_memory was introduced in the multiprocessing package. Let's see how to use it:

We use the name of the shared memory in order to connect to it using different python shell console:

3.8 introduced TypedDict which is type annotation for values of fixed string keys dictionaries:

Now you can use Movie to type annotations:

Those of you who are familiar with Java already know what final means. For those who do not final prohibits changing an object. For example if you decorate you class with final, nobody should inherit from it.

You can declare the final variable as:

It is just one of my favourite features, if you would like to know more take a look at changelog. 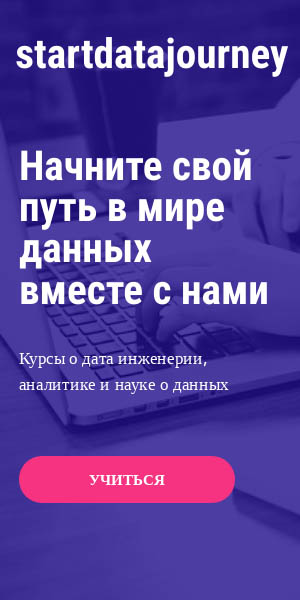